How are we supposed to deliver twin digital and green transition just after the devastating Covid-19 crisis? Will we stop traveling? Are we mature enough to turn on the green light? Are we aware of the big responsibility Adriatic-Ionian region holds in preserving Europe's biodiversity? Are we now moving creative and culture services altogether to the digital world?
Read more

From 1 to 5 March 2021, DG REGIO will host the second EU Macro-Regional Strategies Week.
To Reconnect MRS key implementers, stakeholders and representatives of EU institutions will be key to Rethink the way to cooperate and prioritize MRS objectives in order to best Recover from the socio-economic impact of COVID-19 with concrete actions on the ground.
Read more

Save the date!
Read more

Missed a session? Watch it now! Trying to remember a point from some of the presentations? They're all gathered and available!
Read more

As a warm-up for the 5th EUSAIR Forum to be held tomorrow, feel invited to read about the recent developments within the Strategy!

Interested in whether EUSAIR is going from words to deeds and into the right direction in achieving its objectives?

Check it out in our new Newsletter!
Read more

The 1. Newsletter of the Slovenian Presidency of EUSAIR 20–21 is OUT!

8.03.2021
Forum AIC Newsletter
26.02.2021
EU Strategy for the Alpine Region opens up to the voice of youth – call for applications to the 1st Youth Council
26.02.2021
CALL FOR PROPOSALS: Shape the largest European public communication conference with your ideas!
26.02.2021
OPEN CALL – ACTIVE YOUNG CITIZENS FOR SUSTAINABLE DEVELOPMENT IN CEI AND AII AREAS

EU Strategy for the Alpine Region opens up to the voice of youth – call for applications to the 1st Youth Council
Democracy in action in the Alpine region: EUSALP Youth Council makes the Alps fit for the future
Read more

Past events All Past Events 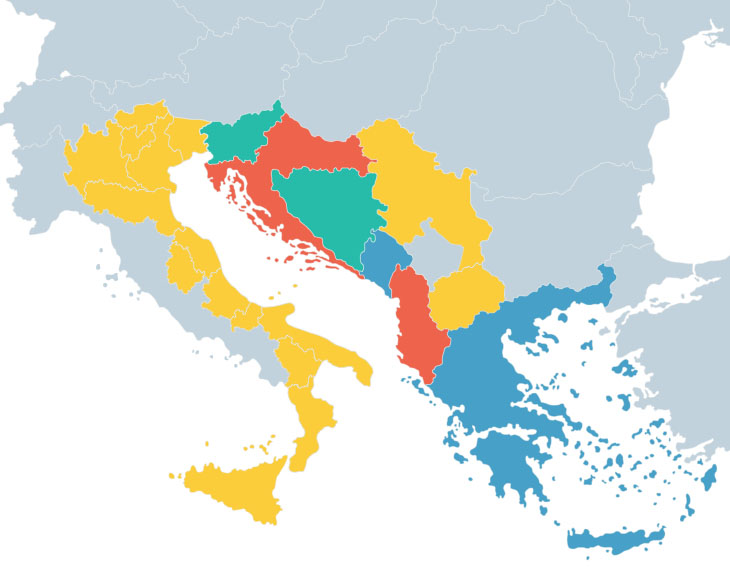 Bosnia and Herzegovina in EUSAIR

…that the name Ionian comes from the Greek language and it has an unknown etymology?

According to one of many narratives about eponymic legendary figures, Ionius was a son of Adrias – eponymic for the Adriatic Sea.
The origins of the name Adriatic are linked to the Etruscan settlement of Adria, which probably derives its name from the Illyrian adur meaning water or sea.

Nowadays both of the seas have many names, attributed to the languages of the surrounding countries: Albanian: Deti Adriatik and Deti Jon; Serbian, Croatian, Bosnian, Montenegrin: Jadransko more and Jonsko more; Italian: Mare Adriatico and Mar Ionio; Slovene: Jadransko morje and Jonsko morje; and Greek: Adriatiki Thalassa and Iónio Pélagos. 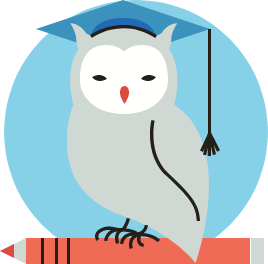