Sign up for our Newsletter
You are here: Home / News / Synergy is better than my way or your way, it is OUR way
Print

Synergy is better than my way or your way, it is OUR way

Where did we built synergies at the 7th EUSAIR Forum? Everywhere! But especially in...

Of all EU macro-regional strategies, EUSAIR is the only one that includes more non-EU countries (Albania, Bosnia and Herzegovina, Montenegro, North Macedonia, San Marino and Serbia) than EU member states (Croatia, Greece, Italy, Slovenia). Since the implementation of the strategy can only be successful if it is based on a desire for joint strategic planning, a willingness to pool resources, share knowledge and experiences, with the necessary administrative capacity and supporting instruments, IPA - Instrument for Pre-Accession Assistance as a legal framework and financial assistance that celebrates this year 15 years of existing, was, with the reason, in the focus of the event “Exploring synergies between Interreg IPA and IPA-IPA programmes“ organised by Interact, DG REGIO, DG NEAR and CBIB+3 project at the last day of the 7th EUSAIR Forum. 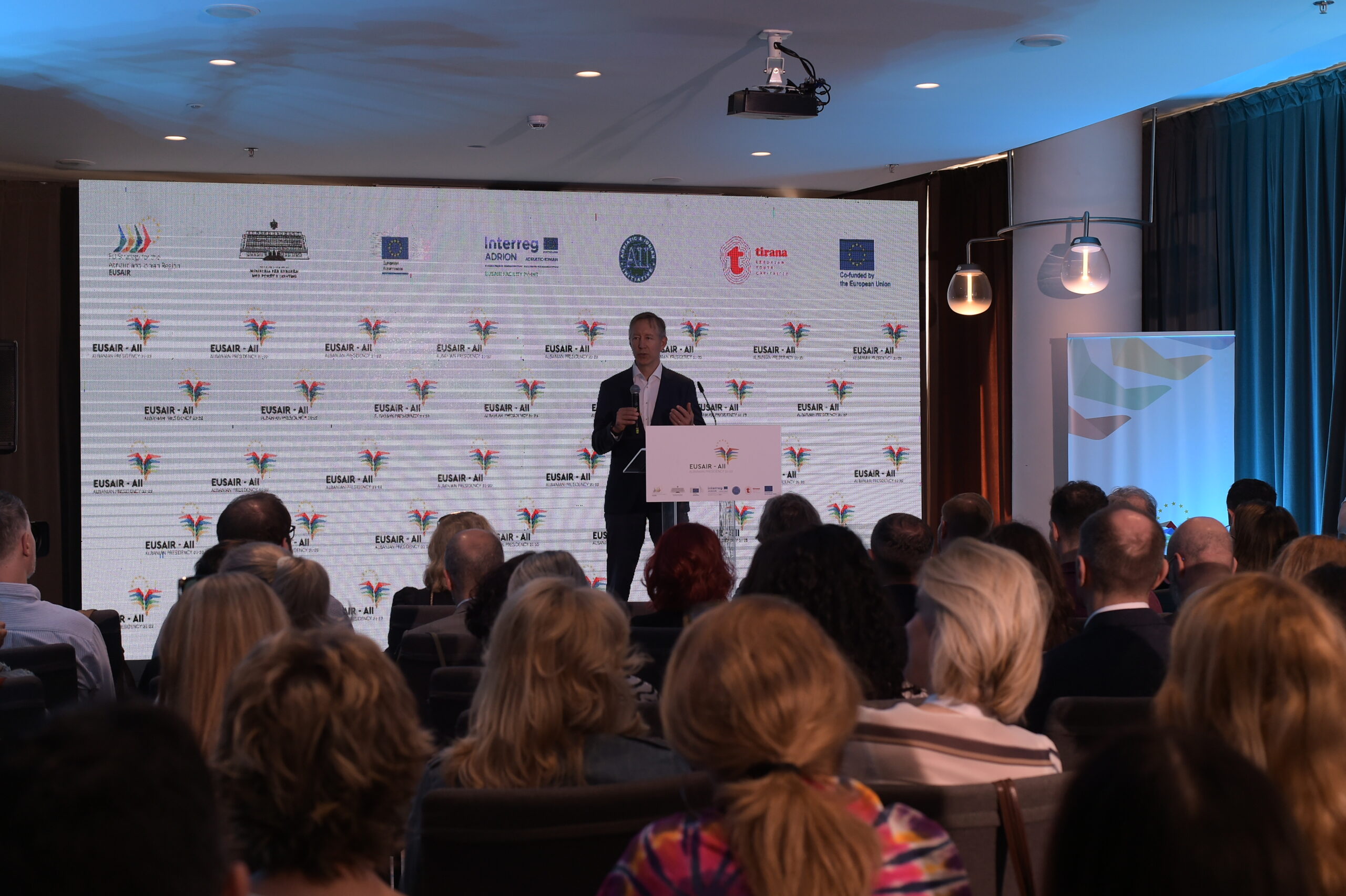 From January 2007 onwards, IPA has replaced a series of European Union programmes and financial instruments for candidate countries or potential candidate countries, namely PHARE, PHARE CBC, ISPA, SAPARD, CARDS and the financial instrument for Turkey and has become a new and valuable instrument for socio-economic growth and improving quality of live by bringing positive impact on people, society, nations and regions.  The IPA, as well, has enhanced the accession process in the Western Balkan by making it more effective and credible.

Ms Irena Bošković, Head of the Operating Structure for cross-border cooperation programmes Ministry of European Affairs of Montenegro highlighted and hit the essence of the topic in her speech with “Synergy is better than my way or your way, it is our way”. 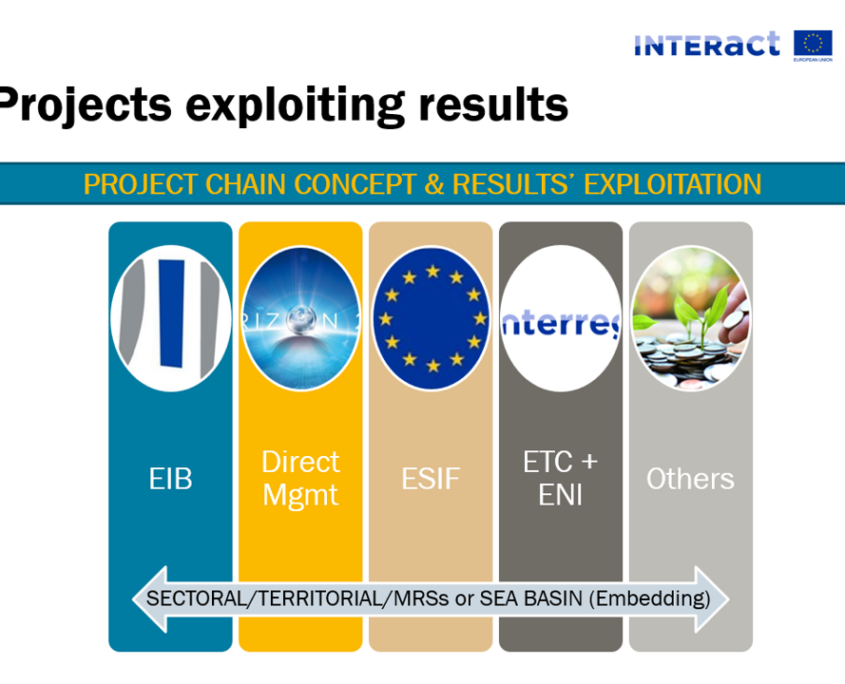 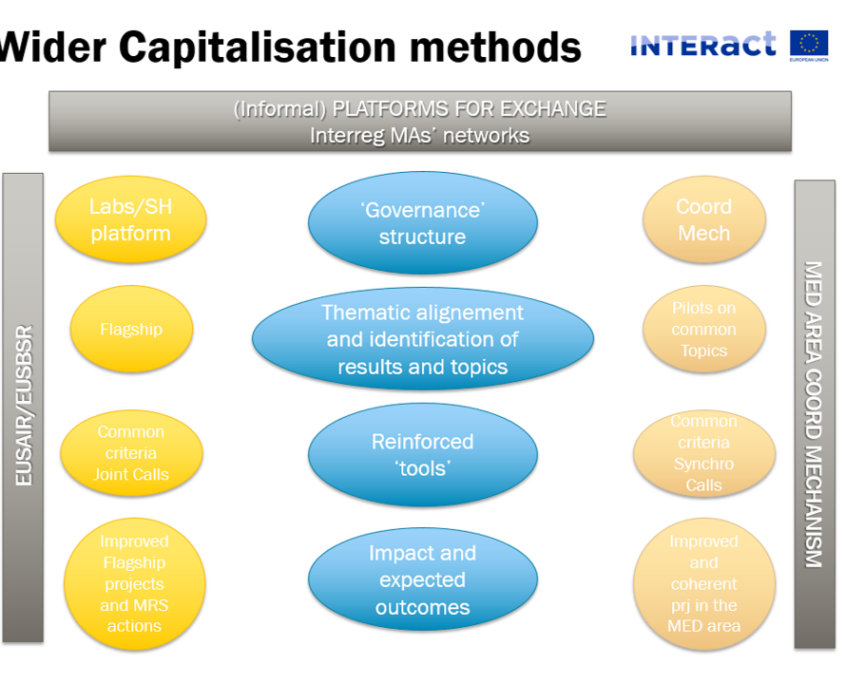 Croatia, as the country that last joined the European Union in 2013, has an unique, extensive and valuable experience of participating in both IPA and INTERREG programmes, as non-EU as well as EU member and is ready to share it - stated at the meeting Ms Stella Arneri, Director-General – Ministry of Regional Development and EU funds of Croatia.

The meeting was held in hybrid format and moderated in situ by Ms Besiana Ninka and online by Ms Ilze Ciganska from Interact programme. 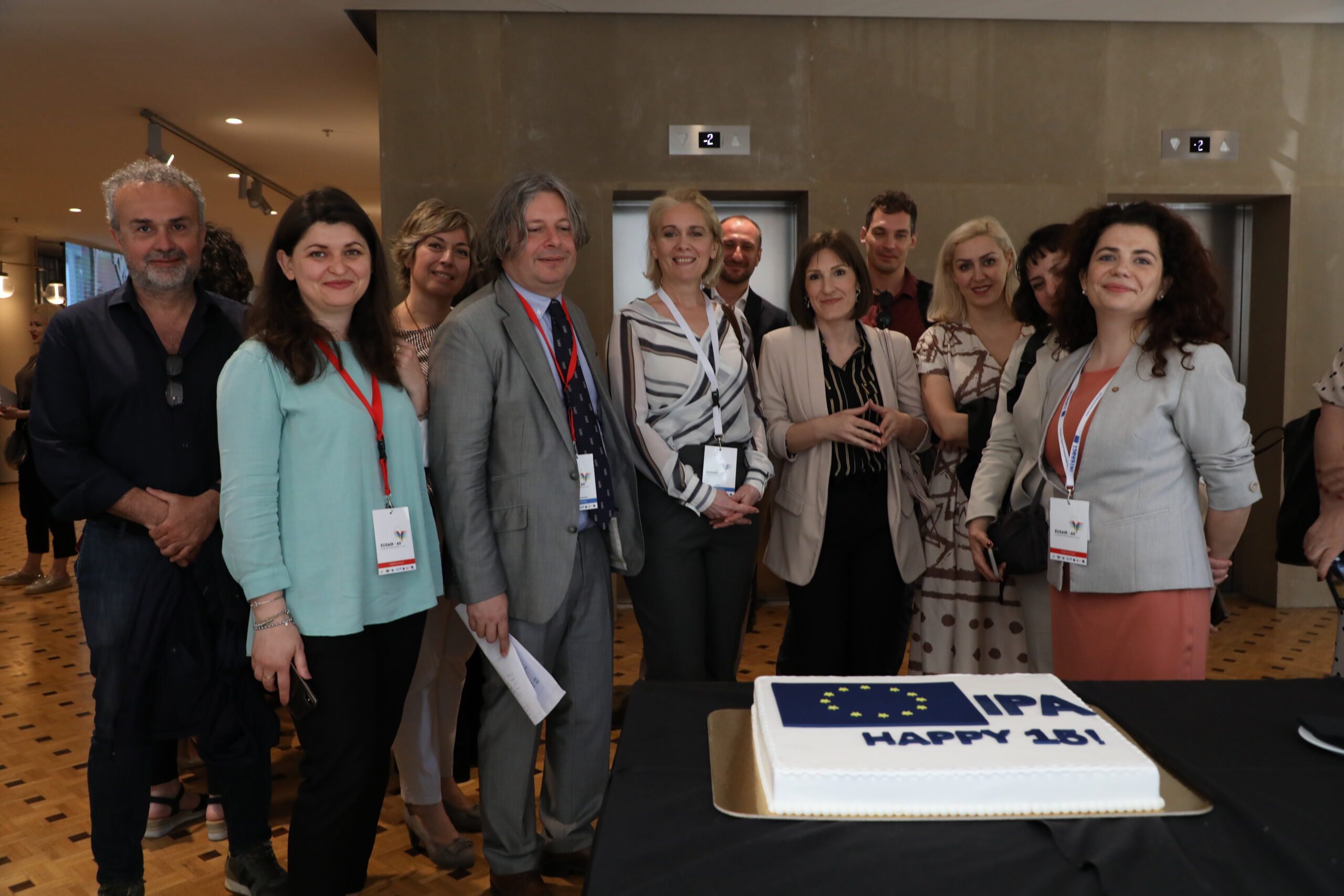 (*) This designation is without prejudice to positions on status, and is in line with UNSCR 1244/1999 and the ICJ Opinion on Kosovo declaration of independence.