PROTECTION AND ENHANCEMENT OF NATURAL TERRESTRIAL HABITATS AND ECOSYSTEMS

Large carnivores include sometimes mythical species such as bears, wolves and big cats. Their habitats are increasingly being shared with humans, and there is a growing number of examples of human-carnivore coexistence as well as conflict. This dimensions of relationships to large carnivores are crucial for their successful conservation and management. 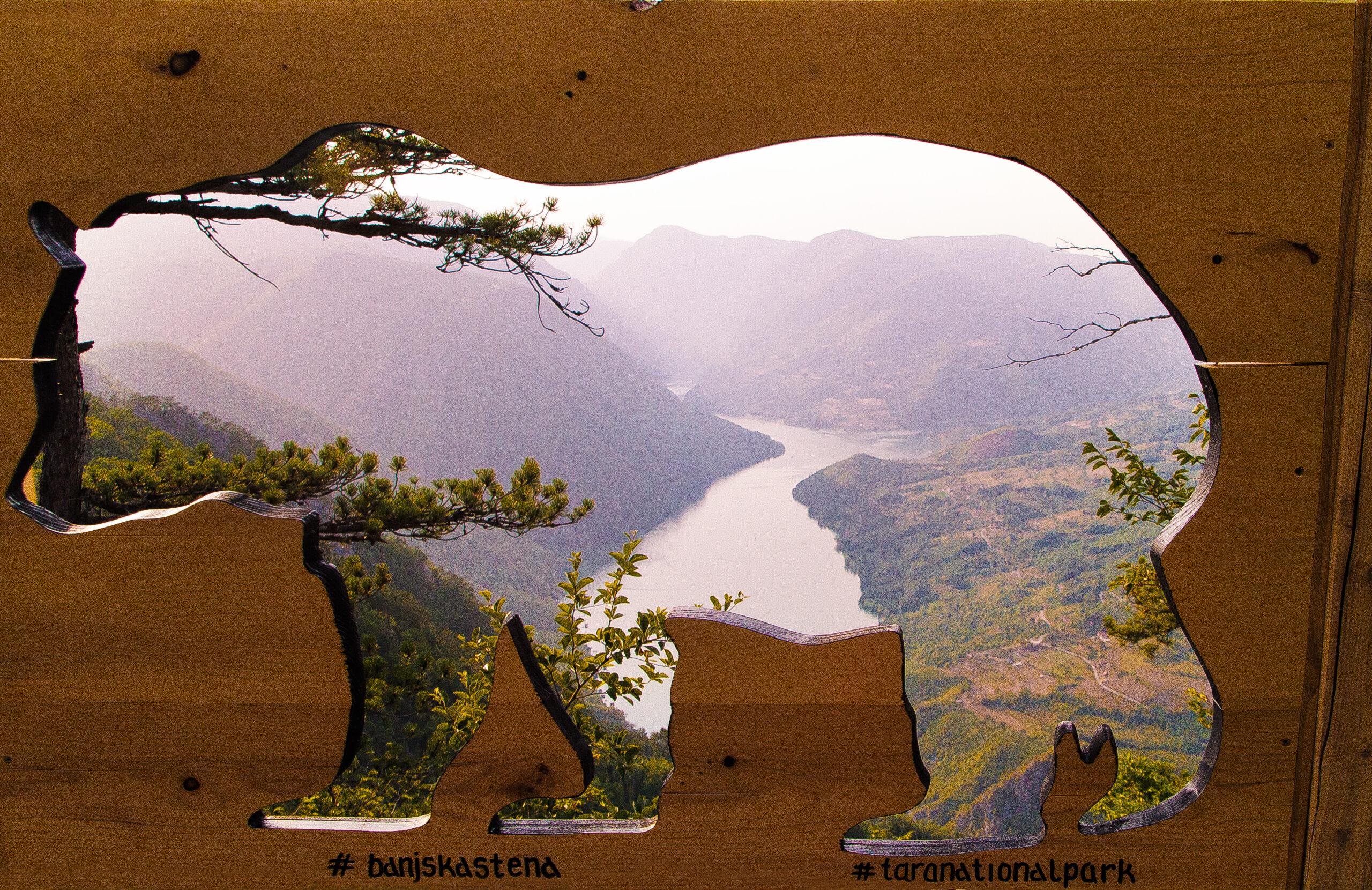 The most affected groups of species in Europe influenced by fragmentation of the habitats are those which have high demands on the size of the home range are the three species of large carnivores: grey wolf, eurasian lynx and brown bear. These species are strictly tied to large forested areas with low human disturbance and long-term survival of these populations is considerably threatened by other factors such as illegal hunting and many populations would probably disappeared. The bear, lynx and wolf are rare species with high status of protection on both national and supranational level in all countries of the Adriatic Ionian Region. Hunting has been the main risk factor to large carnivores, pushing these species to extinction in many countries. Potentially, over-hunting will remain a risk factor of critical or great importance, although real risk should be evaluated according to recent practice and current game management in each EUSAIR country 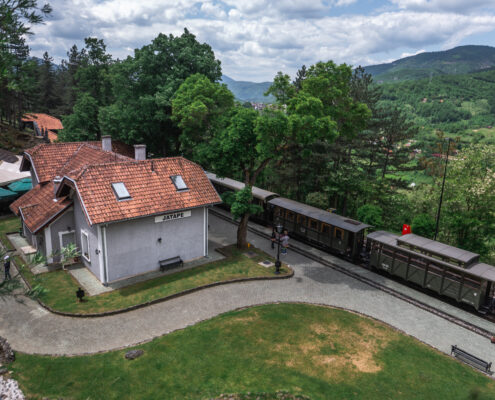 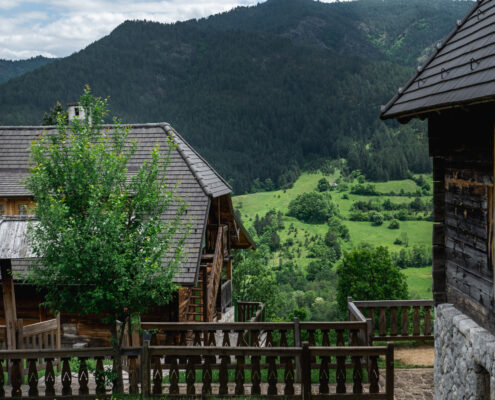 One of EUSAIR flagship project named PROTECTION AND ENHANCEMENT OF NATURAL TERRESTRIAL HABITATS AND ECOSYSTEMS (PET HAB ECO) aims to improve the resilience of large carnivores’ populations at transnational level. The project activities are related to conservation and restoration of large carnivore populations, public awareness activities to bring these unique species to the public’s attention and restoration of ecosystems in which they play a key role. 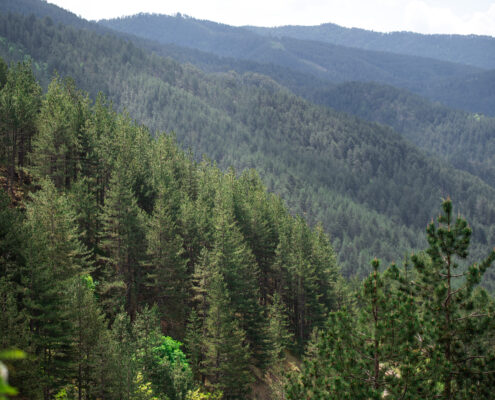 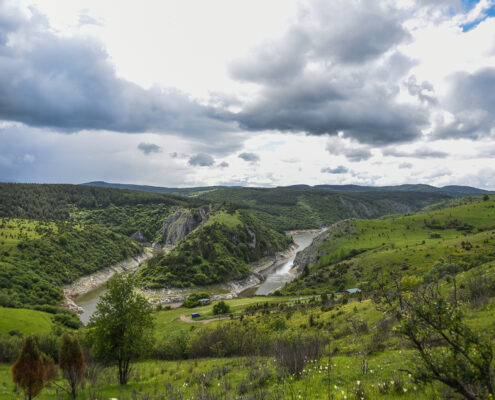 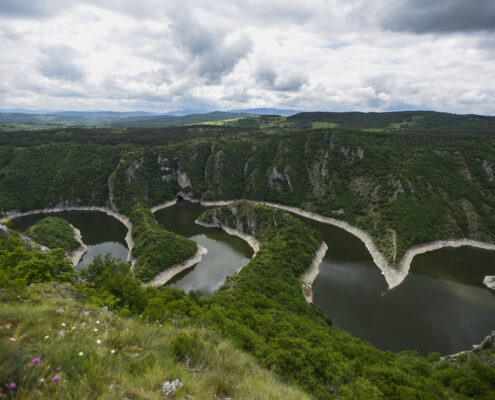 Successful implementation of the PET HAB ECO project will support the fulfillment of the obligations arising from the EU Habitats Directive and goals of the EU’s Biodiversity Strategy for 2030 including the goals from international negotiations on the global post-2020 biodiversity framework. In Serbia PET HAB ECO will contribute to Accession negotiation process with EU in just opened Cluster 4 - The Green Agenda and Sustainable Connectivity including following areas: Transport Policy, Energy, Trans-European Networks and Environment and Climate Change. 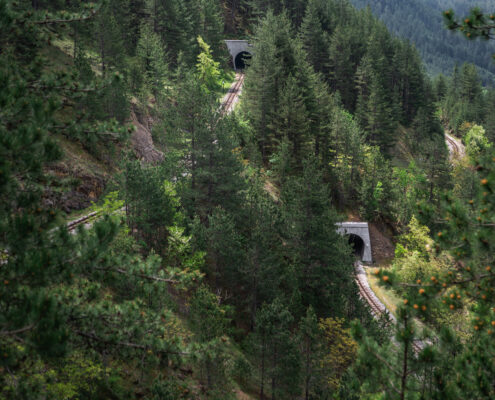 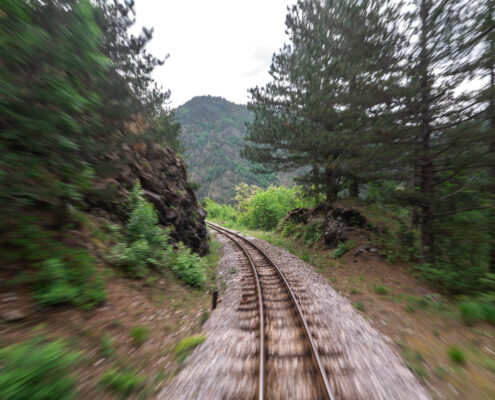 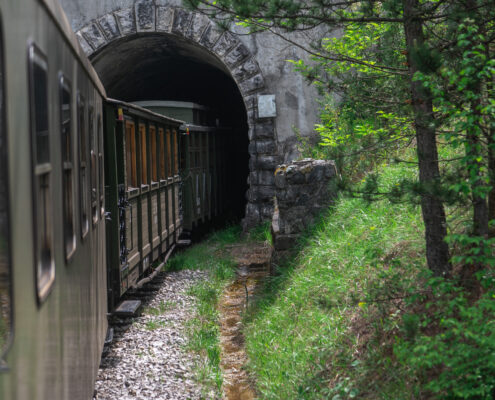 Photos are taken from the archives of the Tourist Organization of Serbia, the authors being: Oksana Skendžić and Branko Radičević.