Sign up for our Newsletter
You are here: Home / News / Western Balkan is one of our priorities! Don’t hesitate, fill in...
Print

Western Balkan is one of our priorities! Don’t hesitate, fill in PAN IPA SURVEY!

By participating in this survey, you will contribute to the future designing of EU programmes more suitable for the needs of the candidate countries and potential candidates for the EU membership.

DG REGIO has launched a study on the progress in regional policy of the candidate countries and potential candidates for the EU membership (IPA II beneficiaries) - Albania, Bosnia and Herzegovina, Kosovo*, Montenegro, North Macedonia, Serbia, Turkey - with the aim to review the current IPA assistance dedicated to supporting their preparation for EU cohesion policy and to make recommendations for improvements of the forthcoming IPA III programmes, as well as an input to the debate on future EU cohesion policy programming and implementation arrangements. The Study is performed by NALED.

The survey is available in English language as well as in the official languages of the WB6 and Turkey in the following link.

The deadline for filling in the survey is now extended to 16 July 2021! 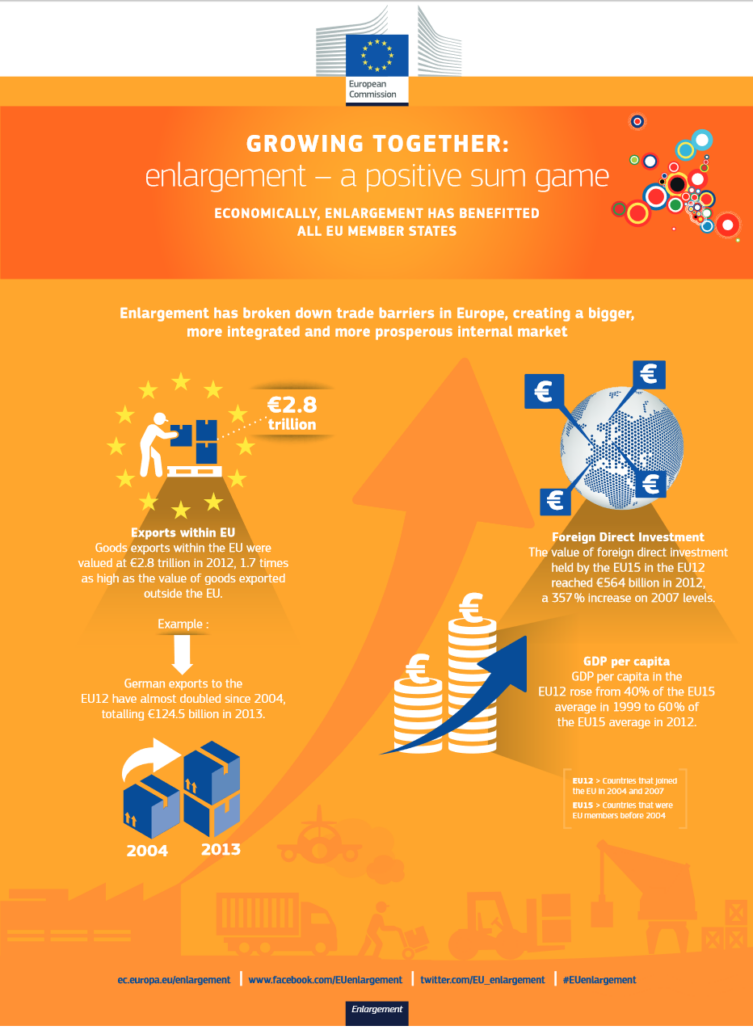 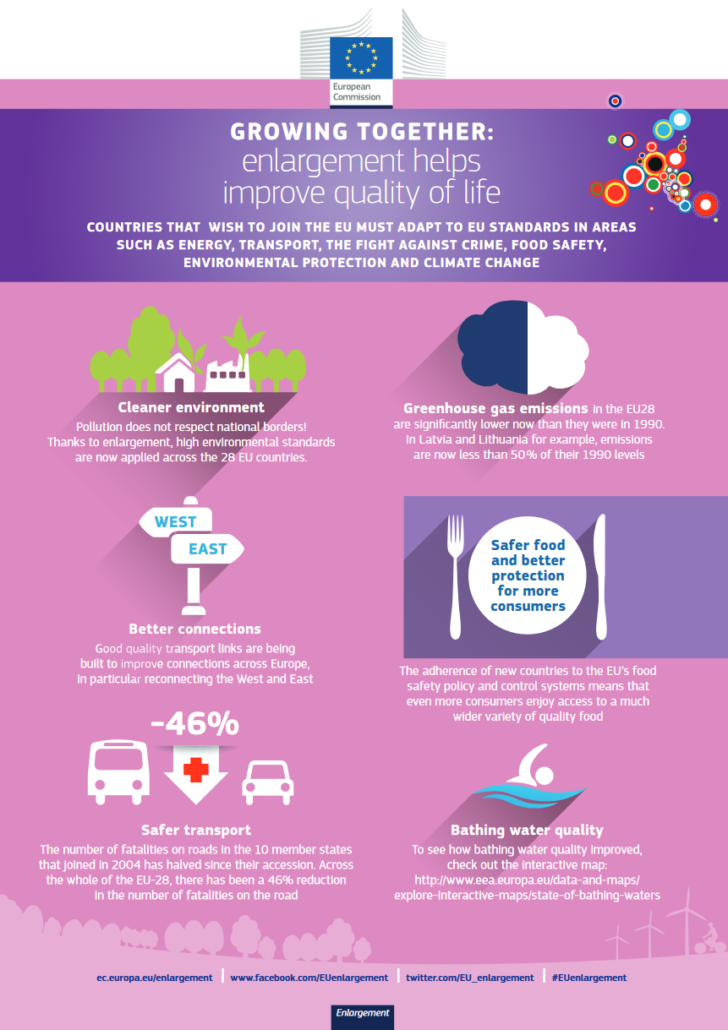 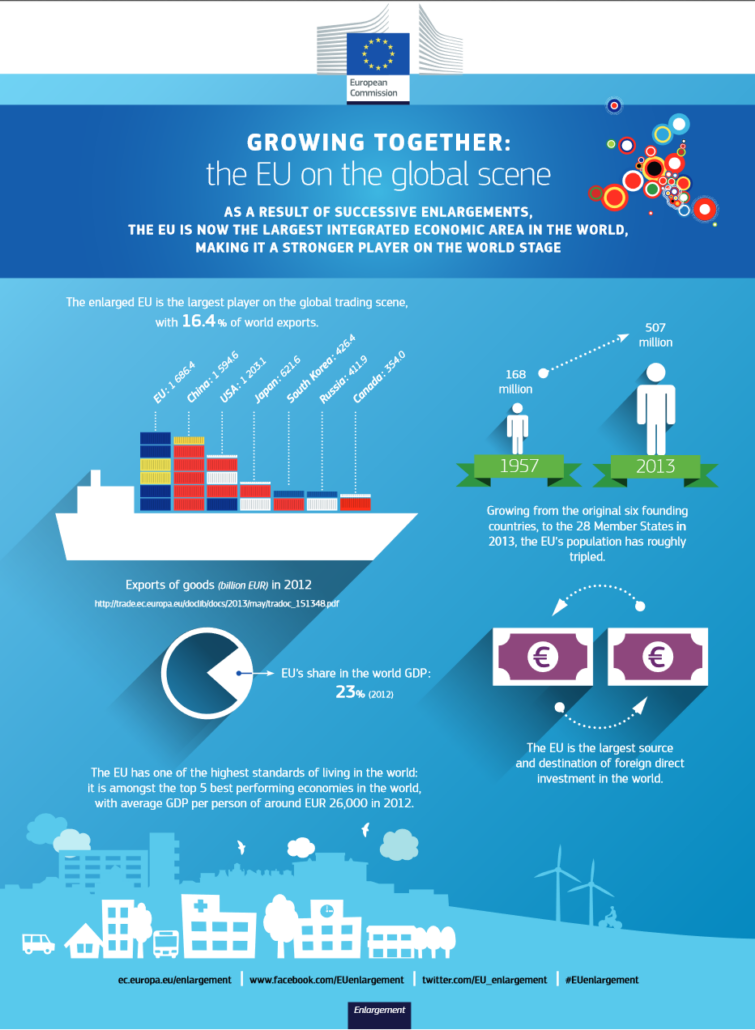 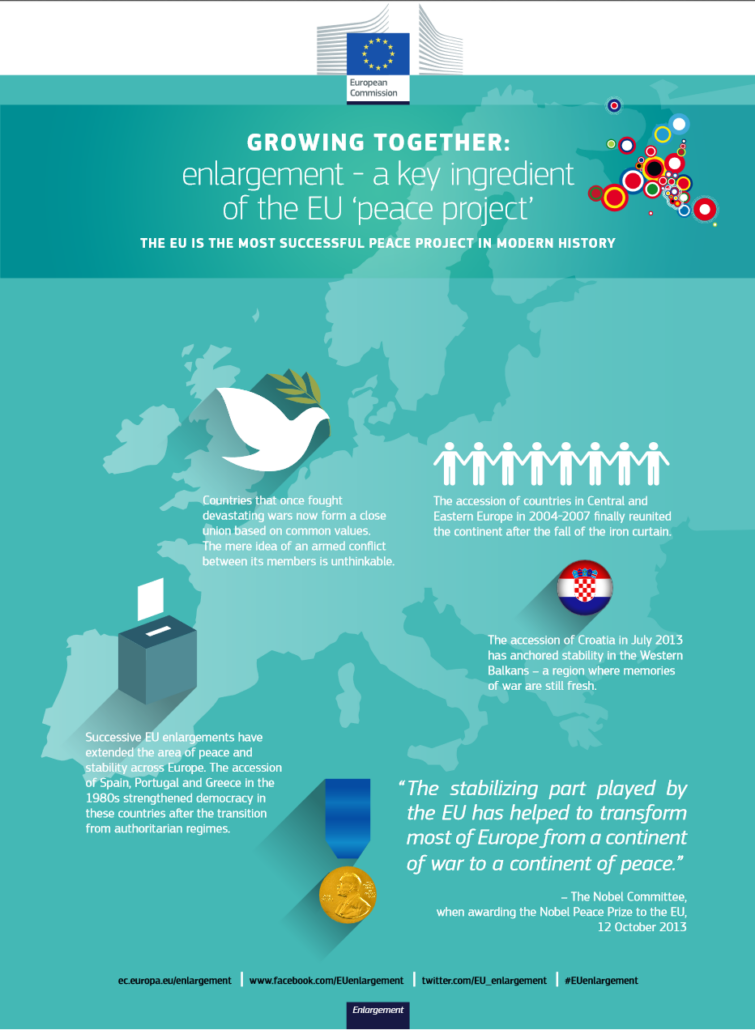 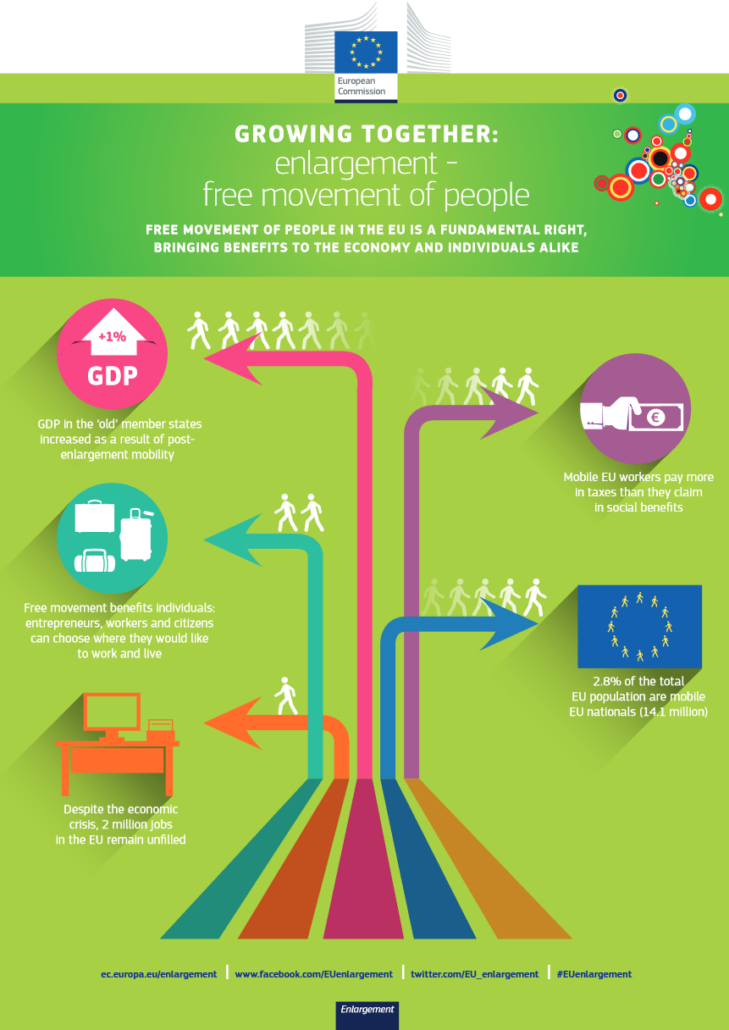