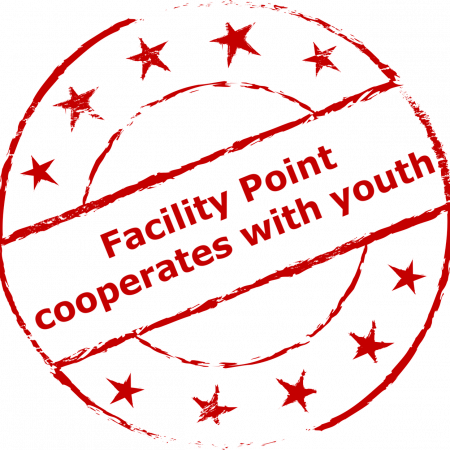 I was present at the meeting of the embedding sub-group, where the ways of implementing international cooperation in MRS and the monitoring and evaluation of the embedding process were discussed. I followed the discussion with interest. Even though I was in such a meeting for the third time, it opened many new aspects and starting points for me to think in the future. Of particular interest was the explanation of Martina, from the Austrian Ministry of Education, Science and Research, who presented an example of a multilateral call led by Austria in the Danube macro-region in cooperation with the Czech Republic, Slovakia, and Serbia based on existing bilateral agreements. I experienced the presentation of such a method as an example of good practice in the design of multilateral projects, which was not familiar to me before. The indications that MRS EU facilitates EU enlargement to the Western Balkans have also opened a new perspective for me. I have been dealing with the EU and its enlargement to the Western Balkans since my first year of college. With such connections, fresh creative thoughts arise for me to study new topics related to the Western Balkans and the EU. Otherwise, I am always excited about the pleasant and relaxed atmosphere at such meetings. Most young people today, in my opinion, have a completely different idea of ​​how MRS works in practice. I believe that young people should be involved as much as possible, either as observers or as experts, in the processes and operation of EU MRS. This would not only increase their interest in EU-related issues but also their knowledge of the combined effects of macro-regional projects, EU programs, and funds, which would certainly bear fruit in the future.

- written by a student Igor Zidarič