Sign up for our Newsletter
You are here: Home / News / Macro-regional Cultural Routes videos are ready – ENJOY!
Print

Europe is a mosaic of cultures.

Across the length and breath of Europe and its breathtaking landscapes, there are countless destinations that will mesmerise you with their history, culture, nature and gastronomy.

Follow the Cultural Routes of the Council of Europe and fascinating new projects. Discover the hidden treasures of the macro-regions. 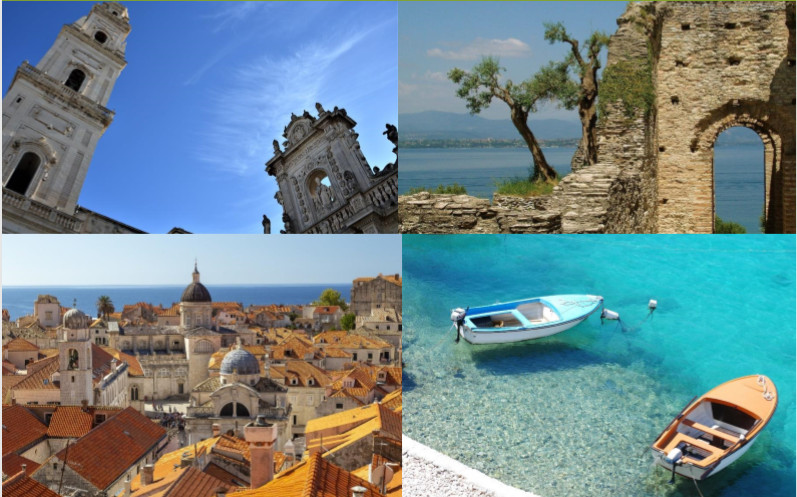 The videos of the “Routes4U” are out and ready to be widely projected! Enjoy the videos, prepared for your pleasure!

The project which established the idea of the Macro-regional Cultural Routes “Routes4U” will come to an end on 31 July, after 3 years of fruitful cooperation among Tourism and Culture Macro-regional key implementers, Council of Europe and European Commission, DG REGIO.

Learn more about the significant impact of macro-regional strategies on the European sustainable tourism and culture:

The Routes of the Olive Tree

Since the origin of humanity in Europe, the olive tree has shaped its landscape, becoming a symbol of peace and prosperity and a Mediterranean icon. It is an emblem of wisdom, philosophy and democracy that unifies civilisations and cultures.

The legacy of the Iron Age heritage has survived to this day. Historical treasures dot the landscape of the macro-region through which the Danube river flows, inviting you to embrace the region's culture and delight in its natural beauty.

This macro-region includes more than 14 nationalities to discover with the family while visiting architectural remains or modern museums exhibiting the treasures of the past. A cycling tour that promises to be an adventure worth sharing. 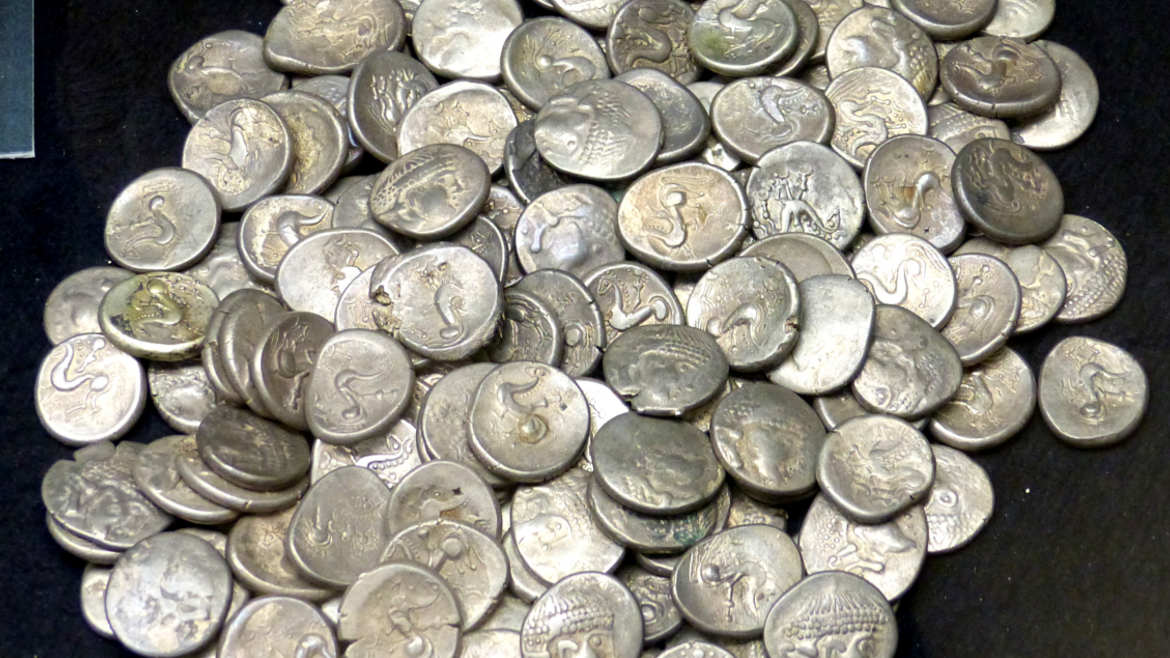 Roman civilisation is much more than we usually imagine. The pillars of its architecture mark the sites of treasures scattered throughout the nine countries visited on this route forged by the Romans. The great diversity of cultures encountered along the way is expressed in their traditions and festivals and a whole plethora of jewels waiting to be discovered. 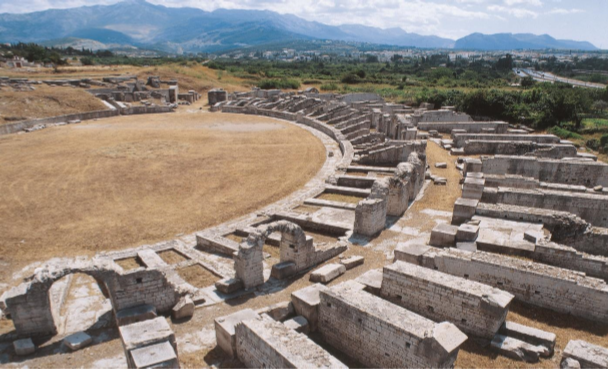 There is no other transnational route that better represents the origin of Europe.

A journey that begins in 47 AD, during the reign of Emperor Claudius, from whom the “via” receives its name.

This was a military road across the Alps that today welcomes cyclists, hikers and other visitors.

Wonderful examples of art and architecture of representing different styles and cultures can be discovered along this route through 3 countries in the alpine macro-region. 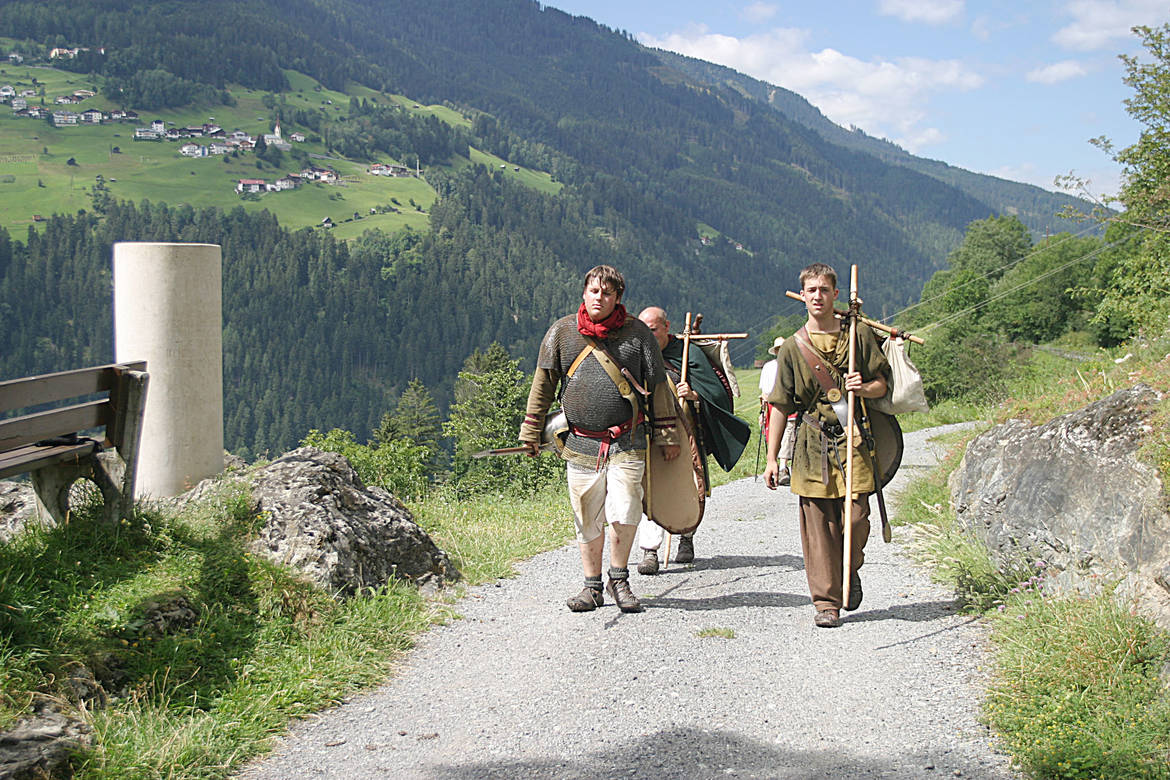 Since ancient times Europe has been the crossroads of different beliefs and knowledge. Through the pilgrimage of Saints Cyril and Methodius we discover the source of a dazzlingly rich legacy of art and literature from the Byzantine Era, a testimony to the genius of its people. This region was a spiritual crucible and saw the creation by Saint Cyril of the first Slavic alphabet, whose use expanded throughout the region crossed by the Danube river. 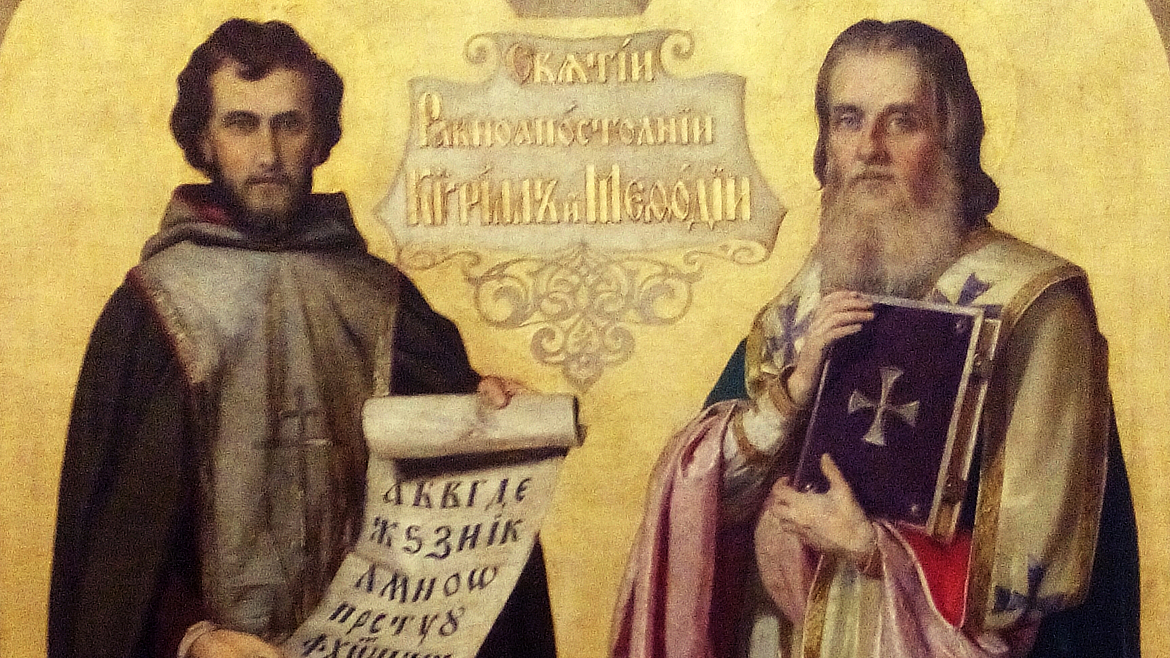 The Cultural Heritage of the Baltic Sea region is outstanding, even by global standards. Its ports watch over submerged landscapes from the Stone Age, an abundance of shipwrecks from centuries of intense trade and conflict, and stunning coastal landscapes. This heritage has shaped the cultural identities of the people of the region, and the sea continues to be a powerful economic driver. 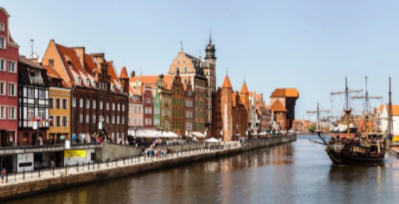 Alvar Aalto is an emblem of 20th century design and architecture. He left a vast legacy through which he strove to escape coldness, bringing realism and humanity to his designs, thereby opening the doors to modern architecture and design. He challenged style and norms. He humanised architecture by creating more user-friendly environments to be discovered. 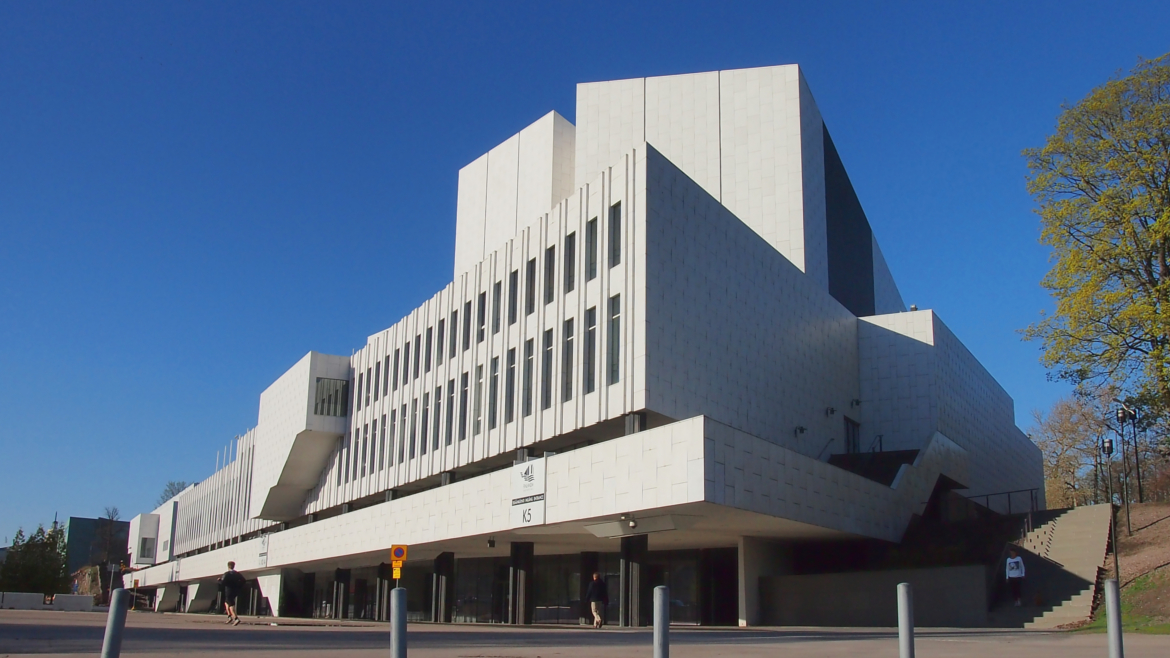 Via Alpina and Mountain Heritage

The Alps: one of the most impressive landscapes in the world. The Alps in summer is a far cry from the white winter image we all bring to mind. It is a journey through the serene and soothing green of its dense forests, the lighter, wilder green of its hills, its imposing rocky mountain ranges and the crystalline waters of its lakes. It is the definitive escape from the city to nature and the summer heat to the eternal glacial summits of Europe. 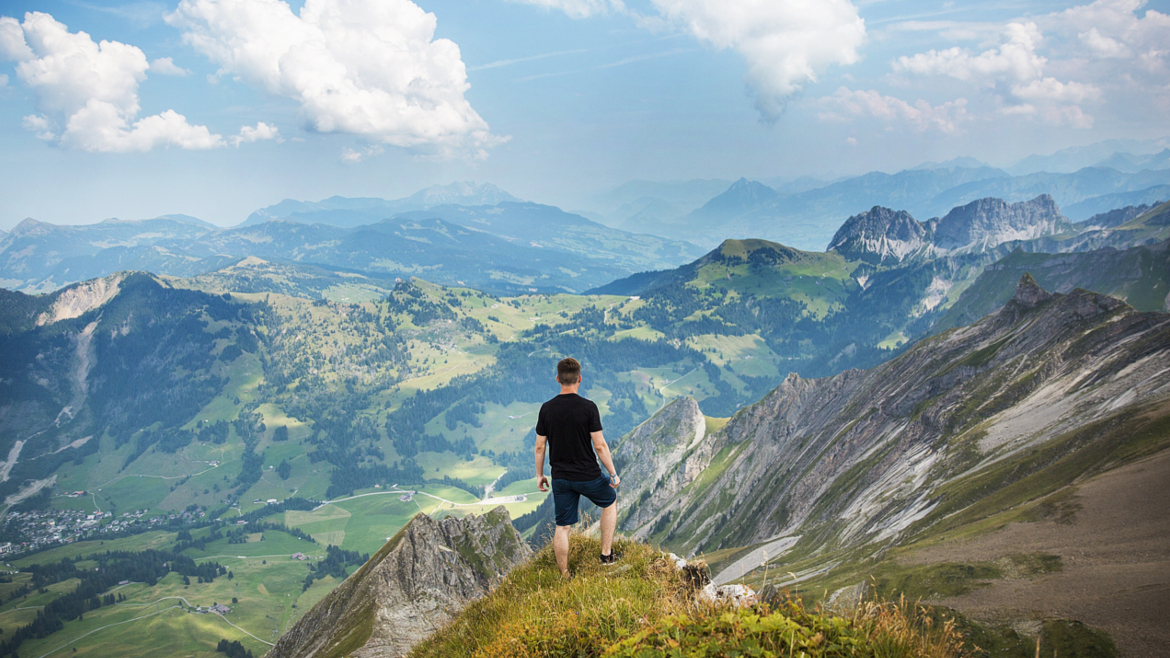 In the framework of the Joint Programme of the Council of Europe and DG Regio, Routes4U,  several activities focusing on EUSAIR were created. Welcome to take a look!

All of the prepared videos can be found in the link: https://coe-eu.thisprojectworks.com/