Sign up for our Newsletter
You are here: Home / News / Another online public consultation launched by EC! Let us create a new...
Print

Another online public consultation launched by EC! Let us create a new EU strategy on adaptation to climate change together!

The Commission invites all stakeholders and citizens to submit views on the EU’s new adaptation strategy in view of increasingly frequent and intense climate change impacts. The online consultation will be open from 14 May until 20 August 2020.

Besides the already mentioned related initiative under the European Green Deal, the European Climate Pact, which is also running an open public consultation, European Commission now announced another one!

As part of the European Green Deal, the Commission aims to put forward a new Adaptation Strategy in early 2021, building on the current one, which was adopted in 2013 and positively evaluated in 2018.

Climate change impacts are here and now. Global and European temperatures have repeatedly broken long-term records in recent years. The last five years were the hottest on record, with heatwaves, droughts and wildfires across Europe.

The impacts on people, planet and prosperity are already pervasive but unevenly distributed. Climate change will continue to create significant difficulties in Europe in spite of mitigation efforts.

Moreover, Europe is affected by indirect climate impacts occurring in other parts of the world in multiple ways, such as through trade and supply chains, spread of infections, threats to international security, or migration.

When it comes to the economic effects of the current health crisis, we must “build back better”. The recovery will be an opportunity to make our society more resilient. This includes climate-proofing our economy, integrating climate aspects in risk management practices, and stepping up prevention and preparedness. 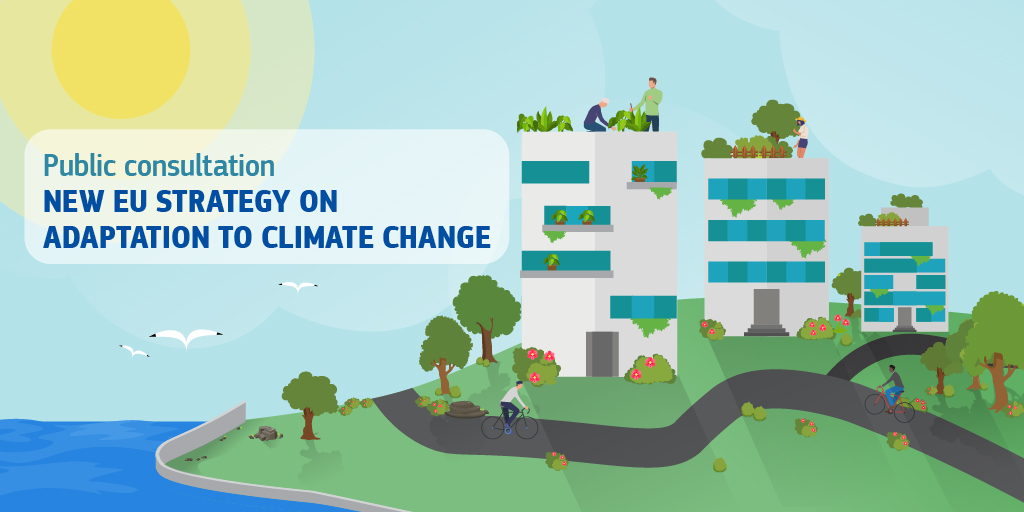 The Commission is also today launching the results of the new PESETA project, which refines the projected impacts of climate change on the EU and beyond, as well as some of the benefits of adaptation measures. This analysis highlights the need for more ambitious action on adaptation.