The Council has agreed to open accession negotiation with Albania and North Macedonia!

The two countries have been candidates since 2005 but progress has stalled amid opposition from some member states. However on this Tuesday ministers finally gave the green light to negotiations with Albania and North Macedonia.

Hereby they are joining Montenegro, Serbia and Turkey as candidates who are negotiating.  Unfortunately Bosnia and Herzegovina is still waiting to become a candidate, as does disputed Kosovo.

Croatia, being the latest to join the bloc in 2011 and now holding the baton for the rotating Presidency of the European Council, said this is a "recognition of the significant reform efforts taken by the two countries".

"I wholeheartedly congratulate both countries. This also sends a loud and clear message to Western Balkans: your future is in EU" were the words said by the Commissioner for Neighbourhood and Enlargement, Olivér Várhelyi and we as well are looking forward for our EUSAIR member countries to be finally united under the EU flag. 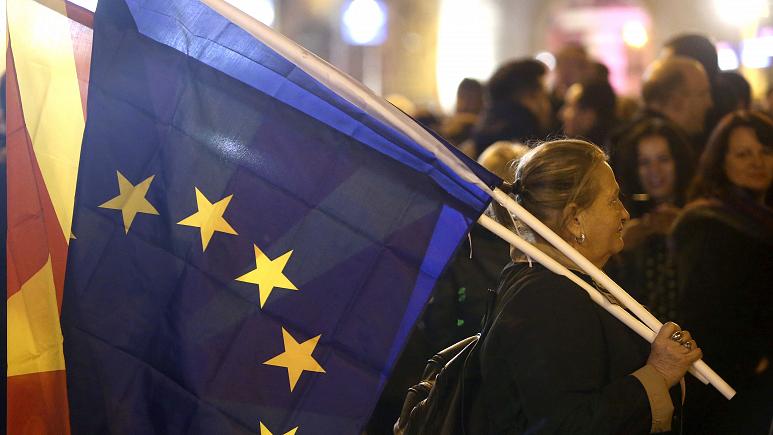