Sign up for our Newsletter
You are here: Home / News / Facility Point Plus successfully co-organized the 3 Seas Initiative Business...
Print

On 5-6 June 2019, Ljubljana was a scene of the 3 Seas Initiative Summit 2019 and the 3 Seas Initiative Business Forum 2019. The overall event was hosted by The President of the Republic of Slovenia, H.E. Mr Borut Pahor, while the Business Forum was hosted by the Government of the Republic of Slovenia, in cooperation with several Slovenian governmental and public institutions.

In line with its cross-sectoral orientation and potential of generating strategic projects in the Adriatic-Ionian macro-region, The Government Office of the Republic of Slovenia for Development and European Cohesion Policy acting as Facility Point Plus Management Authority, organized the EU Macroregional Strategies Breakfast in the morning of 6 June 2019. 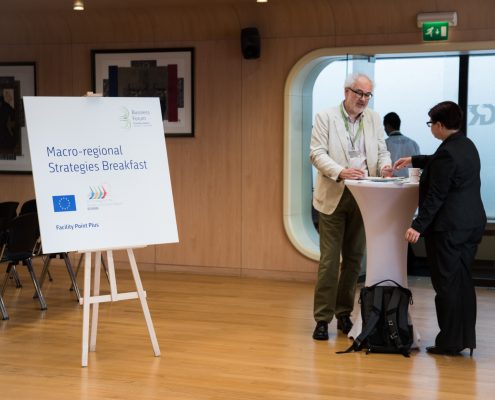 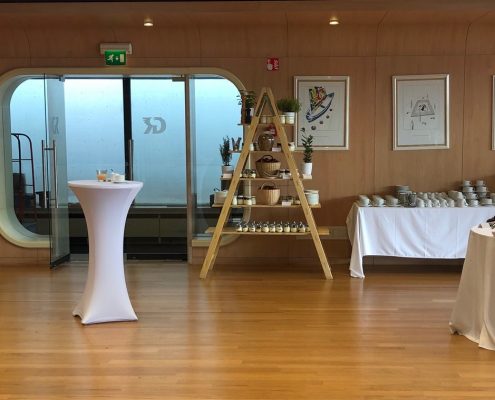 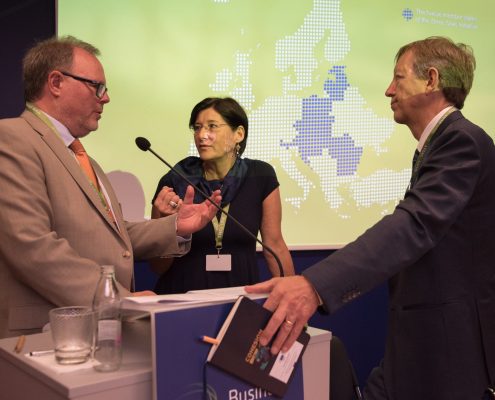 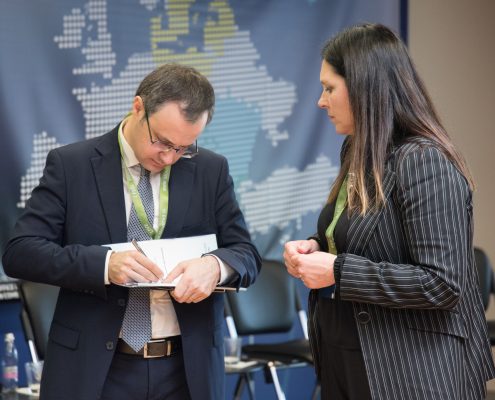 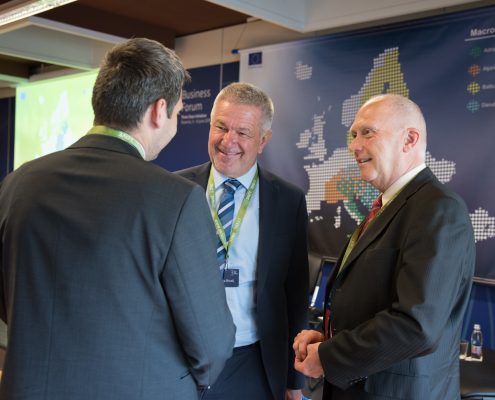 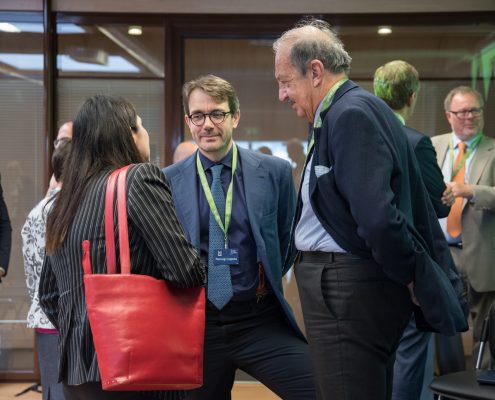 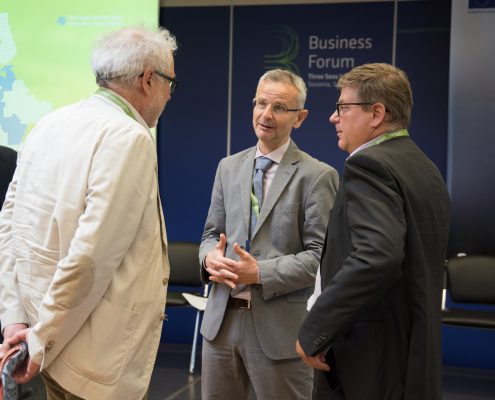 The meeting was attended by the EUSDR, EUSALP, EUSAIR representatives and moderated by the EUSBSR member. Three EUSAIR pillar coordinators participated as speakers at the event,  along with the representative of the EC DG REGIO. 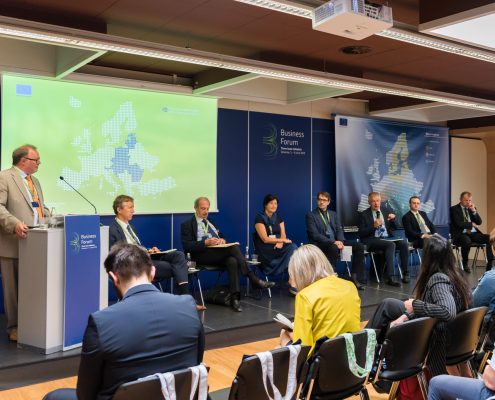 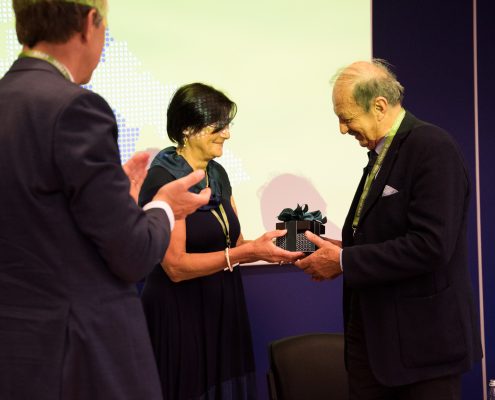 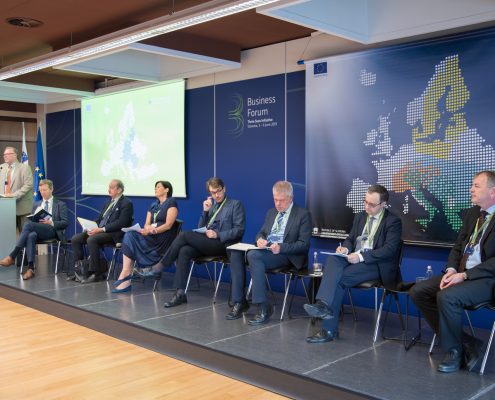 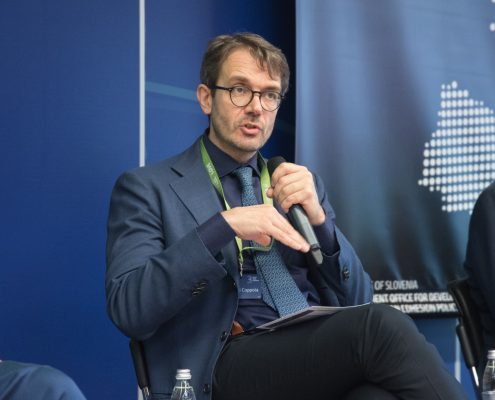 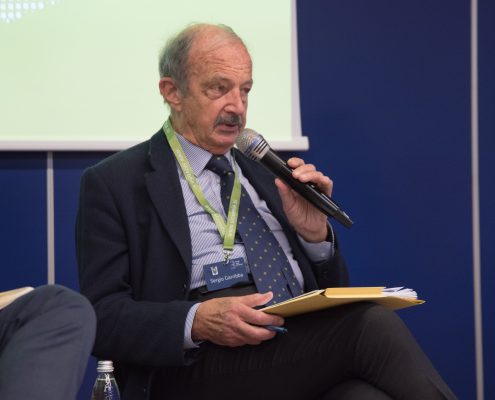 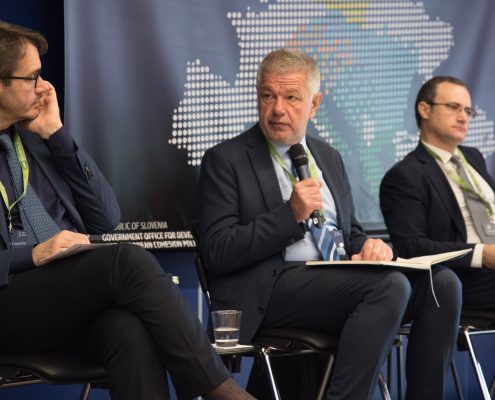 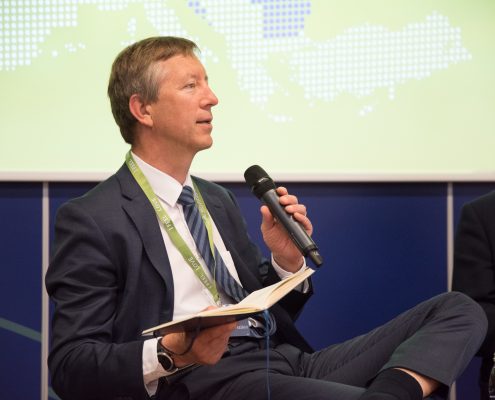 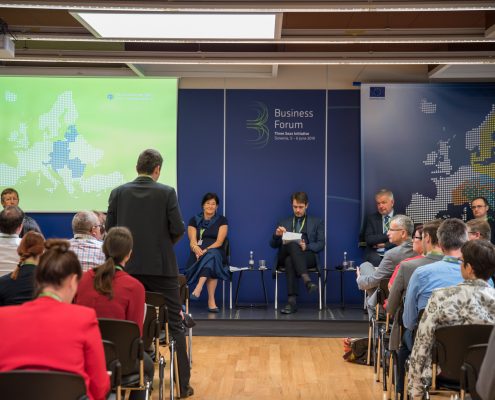 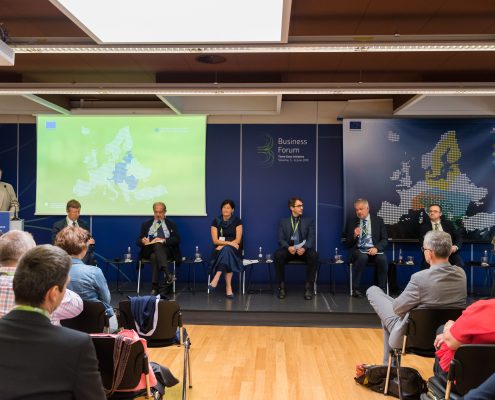 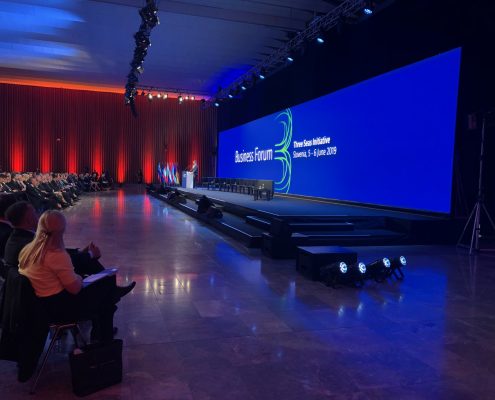 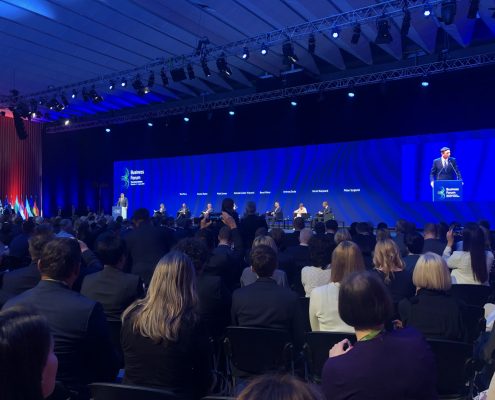 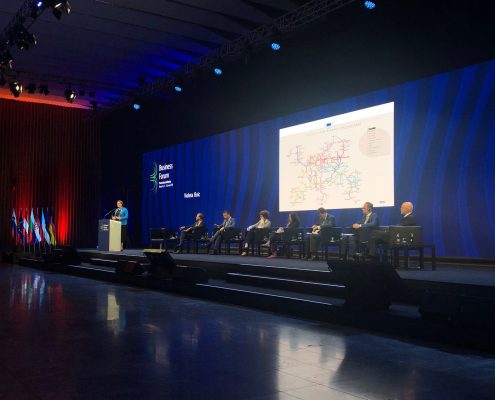 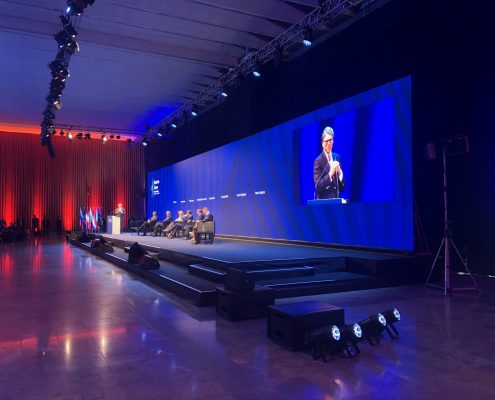 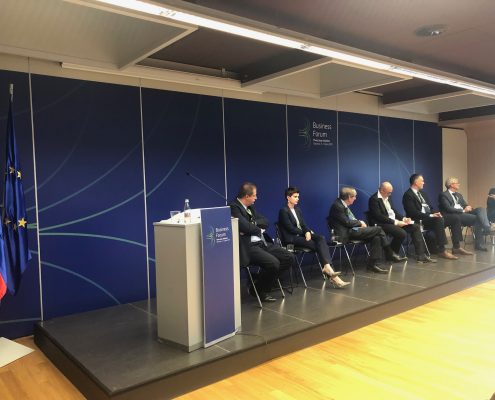 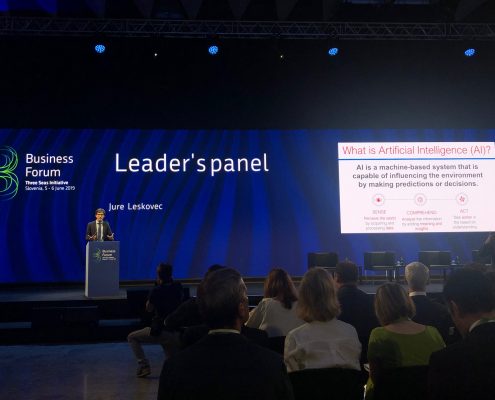 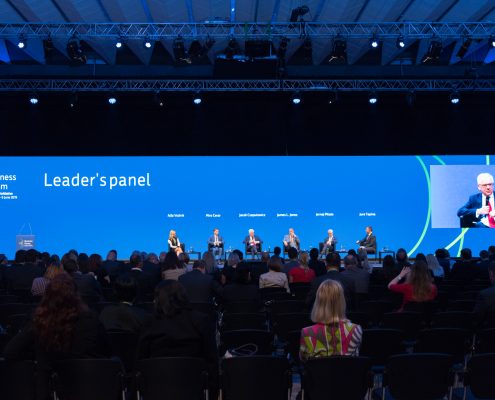 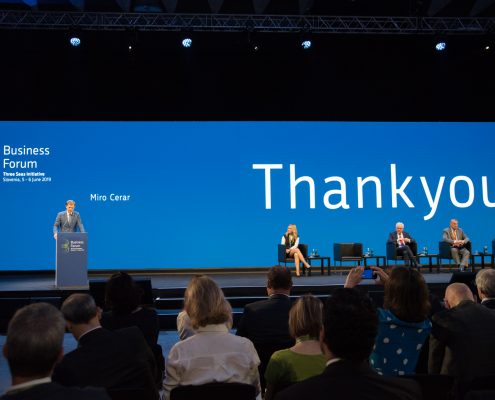 Overall, the two-day event of the 3 Seas Initiative exceeded many expectations. It attracted over 600 executives, experts, professionals, businessmen and policy makers from 44 countries. It was attended, among others, by the German President Mr Frank-Walter Steinmeier, the European Commissioner for Transport Ms Violeta Bulc and the President of the European Commission Mr Jean-Claude Juncker. Among prominent speakers were representatives of the European Investment Bank and European Bank for Reconstruction and Development, PhD Jure Leskovec, Associate Professor of Computer Science at Stanford University and Chief Scientist at Pinterest, and ministerial representatives from Slovenia, Poland and Hungary. The event was attended by 6 Presidents of States from Slovenia, Bulgaria, Croatia, Estonia, Poland and Czech Republic, with a guest panellist Mr Rick Perry, the Secretary of Energy in United States.

The Three Seas Initiative is a flexible political platform at a Presidential level, launched in 2015. The Initiative includes the 12 EU Member States located between the Adriatic, the Baltic and the Black seas: Austria, Bulgaria, Croatia, the Czech Republic, Estonia, Hungary, Latvia, Lithuania, Poland, Romania, Slovakia and Slovenia. Up until today, three summits took place: Dubrovnik Summit in 2016, Warsaw Summit in 2017 and Bucharest Summit in 2018.