Sign up for our Newsletter
You are here: Home / News / Be Safe with Science
Print

Be Safe with Science

Exploration of nature, natural phenomena, our body, behavior and the use of scientific discoveries in everyday life are important to the progress of civilization. Our life cannot be imagined without the current developments in science and technology. We wake up with the alarm set up on our mobile phone, turn on the lights and electrical appliances in the morning to get ready to go to the job, drive a car & do much more things daily, that increasingly depicts our dependence on science & its various researches. Some of the achievements of the last century have become a routine part of our lives. All this would not have been possible without the continuous efforts of the researchers, their dedication in laboratories and their various experiments. 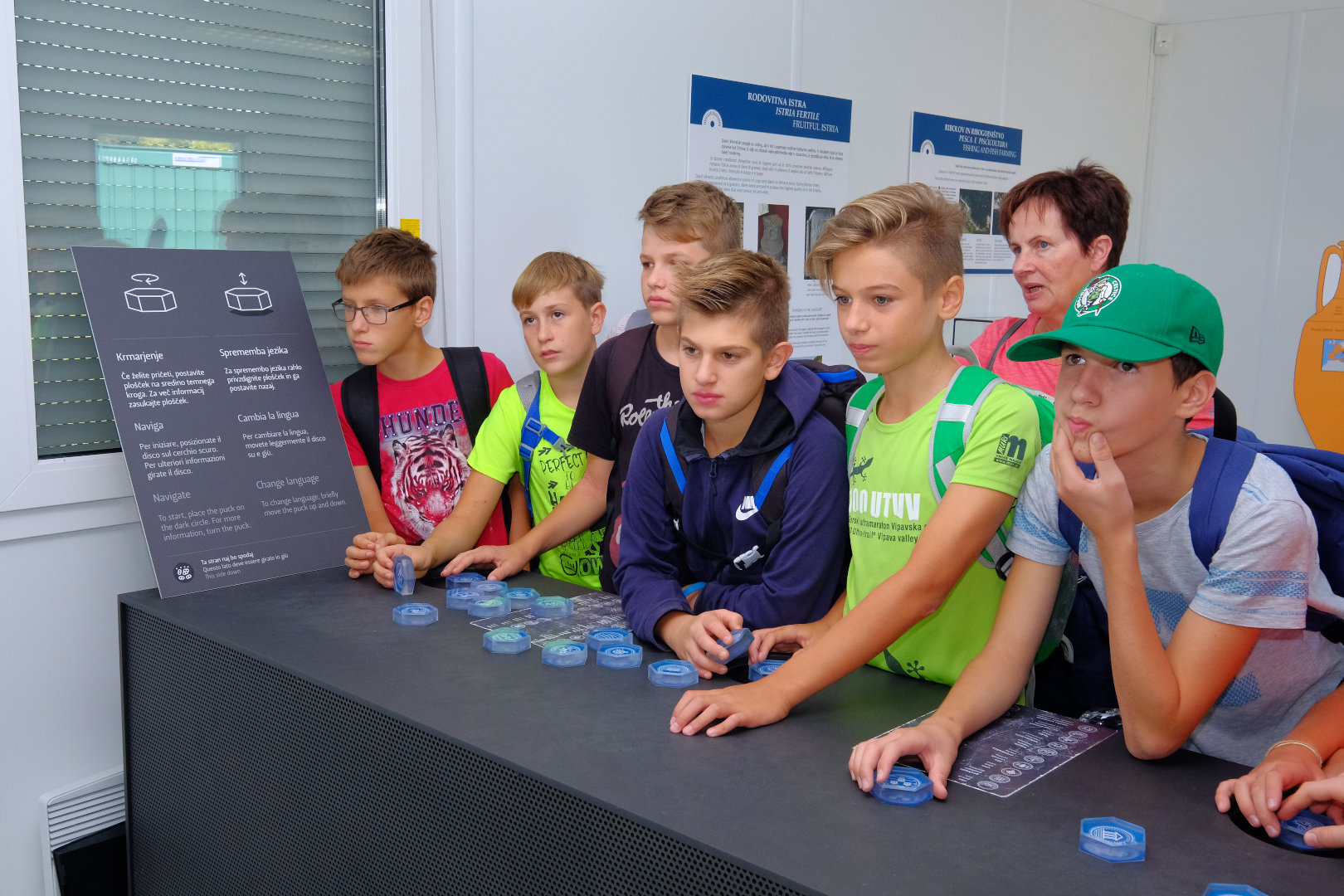 A researcher opens the door to science. Therefore, with the help of the European Commission and the project 'European Researchers' Night 2018', the University of Primorska, Koper, Slovenia for a consequetive third year presents & highlights the profession of a researcher and the different aspects of attractive careers in research, offering exciting employment prospects to young people and all other visitors. This event is important not only for the University but also for all the Slovenian coast and its development. Therefore it's a part of the Mediterranean coast and EU macro-regional strategic week.

This year the 'European Researcher's Night 2018' was held under the slogan "SAWE - Safe science" on Friday, September 28th, at four locations: in the Rector yard of the University and the Praetorian Palace and the building 'Seagull UP FAMNIT' in Koper and Izola at the Faculty of Health Sciences and archaeological park in Simon's Bay. At various workshops, researchers and many students of the University of Primorska presented to the visitors, a fair idea about the profession of the researcher as well as a glimpse into some of the research which is conducted at the University of Primorska. Various tours were arranged regarding the  workshops in the field of mathematics, kinesiology, health, biology, pedagogy, history, archeology, geography and tourism. 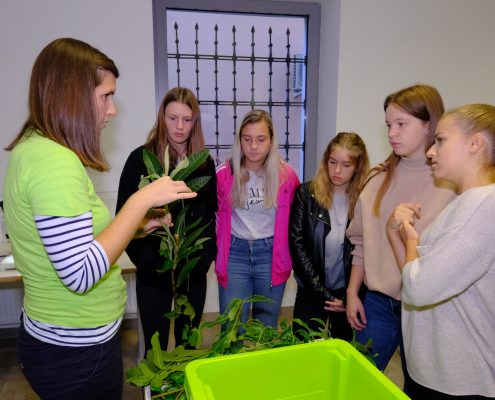 Visitors could learn more about how to prepare an Istrian breakfast, how to create an Inclusive Park, an Inspirational Computing program, about life in the Roman times, about the life of sea turtles and dolphins in the Adriatic Sea, wood and woodwork, health, nutrition, kinesiology, and many other things.

The workshops also showed how we study the sound in Krast caves. On the coast in Izola, visitors were able to dive and see the Roman port and on the Archaeological Park Simonov zaliv remains of the Roman villa. Researchers and students, dressed in costumes similar to those of Roman times, presented the cultural and natural heritage of the Slovenian coast with an emphasis on archeology. Geographers taught them about the geographical features of our seashore.

All our workshops also provided insight into our scientific potentials and the possibility of developing the local region. Their endeavour was also aptly supported by the Municipality of Izola and Koper.

This year, our workshop was attended by more than 700 pupils from primary and secondary schools from the Coast and Hinterland, foreign students from the University of Primorska, who enrolled in our study programs or will study through the student exchange program of Erasmus. Of course, the event was also attended by other residents of the coast. 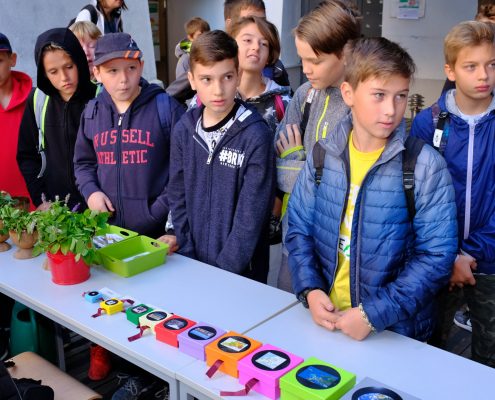 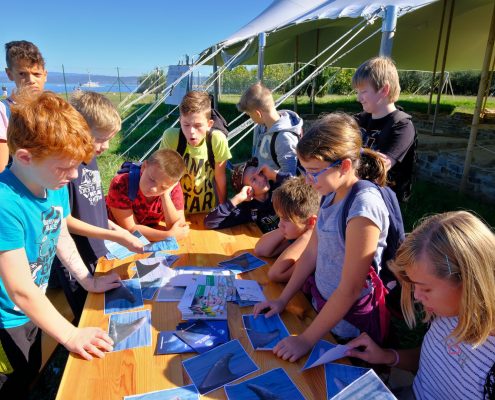 Young visitors showed great interest in all the events which  we organized. Researchers and numerous students from the University of Primorska who helped in the implementation of the workshops and lectures have achieved their goal, 'to learn as much as possible in one day to all the students and all other visitors about what the researcher's profession is all about, as well as at least some of the researches carried out in the University of Primorska.

We shall be again organizing, European Night of Researchers 2019 the next year, on the last Friday of September. We shall again put forward some new and exciting results from the laboratories and the results of various researches carried out at the University of Primorska, with the aim of awakening as much interest as possible regarding the profession as a researcher. The knowledge & the results of the research shall be made use for the development of this macro-region.