How do children see our common challenges?

Youth for Europe workshop, held in June in Slovenia, put children at the forefront. 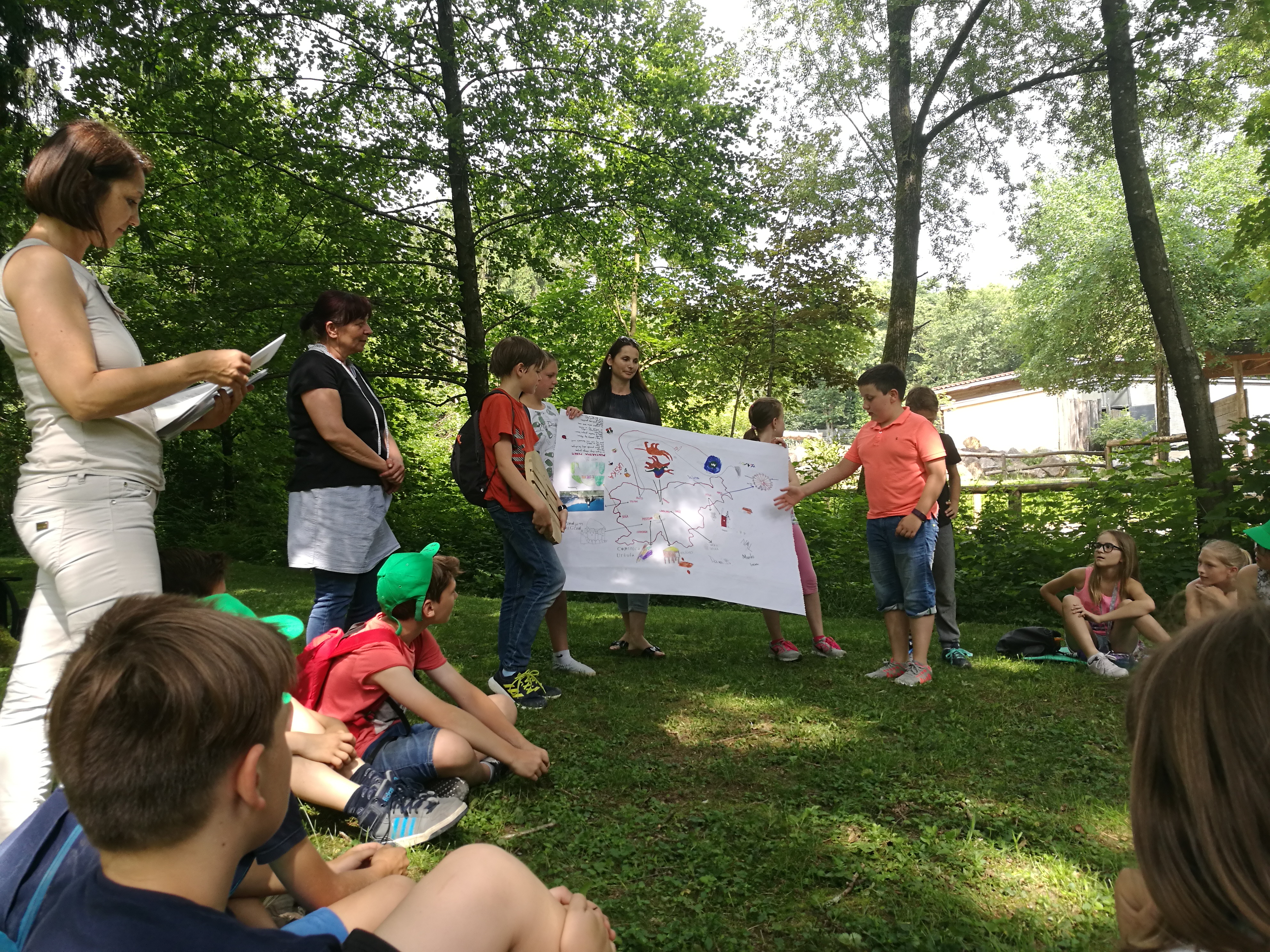 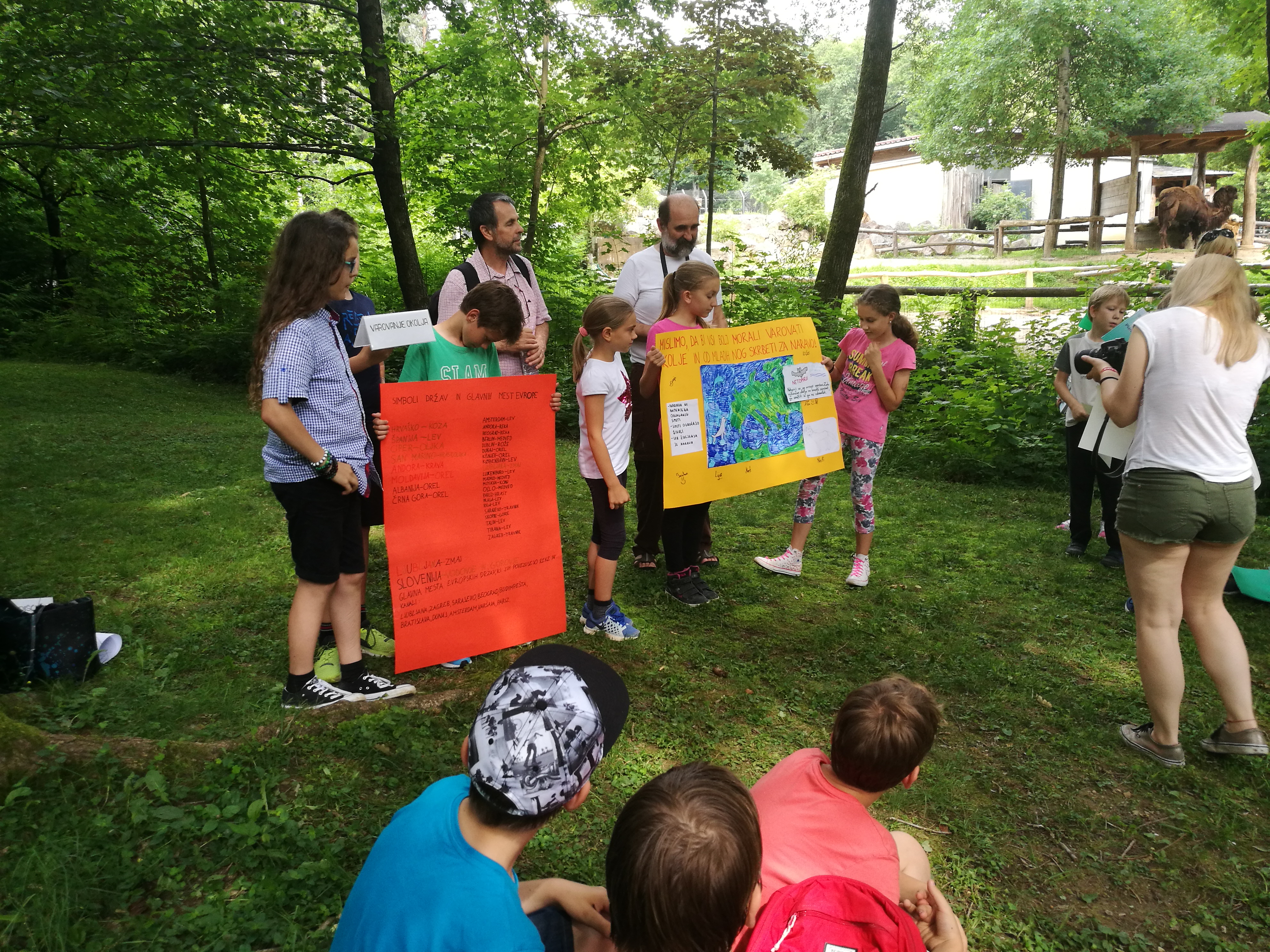 Vivid discussions, exchange of ideas and experiences of primary school children were led by experts from various, mostly non-governmental institutions, which focused on cultural heritage, environmental protection, migration and communication. The children themselves made sure that the event became visible and that their voices were heard. They used the available social networks and other channels of communication.

Children from first to fourth grade created a brief instructive story they put in a handy brochure, while children from fifth to ninth grade made a comic book and recorded a short film which were disseminated among  kindergartens, schools and institutions across Slovenia and Europe.

The event was organised within the framework of Slovenia's activities across the EU macro-regional strategies (Danube, Adriatic-Ionian and Alpine), and brought together over 40 primary school pupils from 18 Slovenian primary schools. The event was initiated by the Ministry of Foreign Affairs of the Republic of Slovenia in partnership with Government Office for Development and European Cohesion Policy (EUSAIR Facility Point), Center for European Perspective, Ljubljana City Library, Livada Primary School, Slovene Philanthropy, Institute of the Republic of Slovenia for Education, the Ledina Primary School, Institute of the Republic of Slovenia for the Protection of Cultural Heritage, Museums and Galleries of the City of Ljubljana and Public Institute for the Promotion of Entrepreneurship and Development Projects of Izola.

Check the outputs at https://www.youtube.com/watch?v=Zq-4-rjlTgI

The leaflet is accessible here.